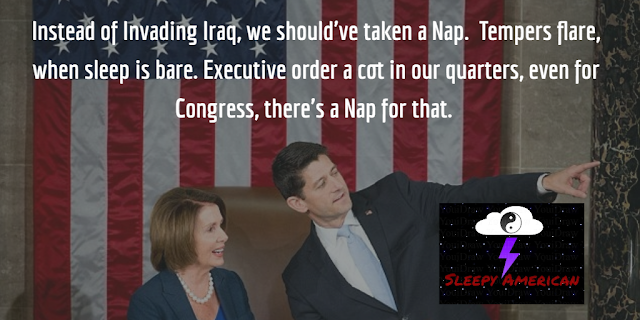 "Instead of Invading Iraq, we should've taken a Nap.  Tempers flare, when sleep is bare. Executive order a cot in our quarters, even for Congress, there's a Nap for that." ~Sleepy American Why I am so happy the House passed the 21st Centuries Act #CuresNow, I just might collapse from cataplexy! If we work together, we really can put our nit-picky idiosyncrasies aside for the greater good of humanity. Yes, I have narcolepsy, and MUST talk several daily naps and lots of hardcore prescriptions to comfortably exist, but Naps make EVERYONE healthier, more productive, happier, more compliant, cooperative, and less stressed. Speaker Paul Ryan even has a cot in his Congressional Office, so he can sleep, nap when going home isn't feasible. Thanks House of Representatives! Yes, the rumors are true, I have been appointed by President-Elect Trump as Sleeper of the House. The government will only pay $600 for me to go to Capitol Hill during Rare Disease Week, 2017
#RareDC2017 @rarepov @RareAdvocates Thanks House of Reps #CuresNow I accept @realDonaldTrump 's nomination as #SleeperOfTheHouse #narcolepsy 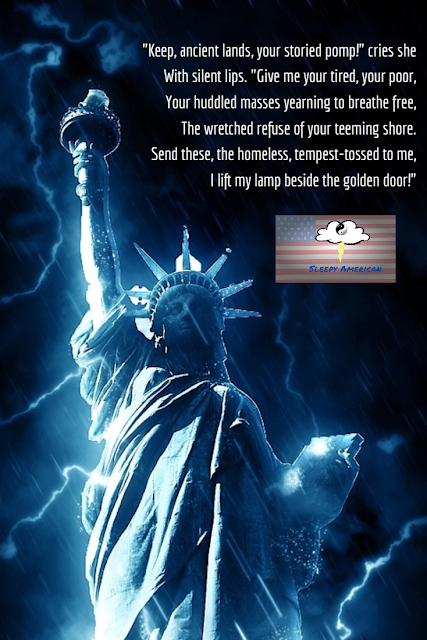 "Keep, ancient lands, your storied pomp!" cries she
With silent lips. "Give me your tired, your poor,
Your huddled masses yearning to breathe free,
The wretched refuse of your teeming shore.
Send these, the homeless, tempest-tossed to me,
I lift my lamp beside the golden door!" 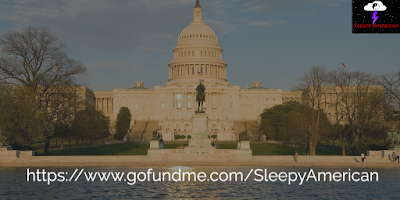 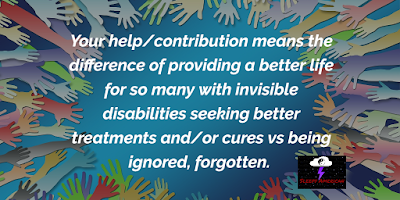 Narcolepsy is like a vehicle’s failing or slipping transmission
February 10, 2020

DISINVINCIBLE On The NapCast Rising Voices of Narcolepsy Story
January 31, 2020

Why I really have earned 30 this Birthday: How Hepatica made me miss the Simple days of just Narcolepsy, Fibro, and RA
January 31, 2020